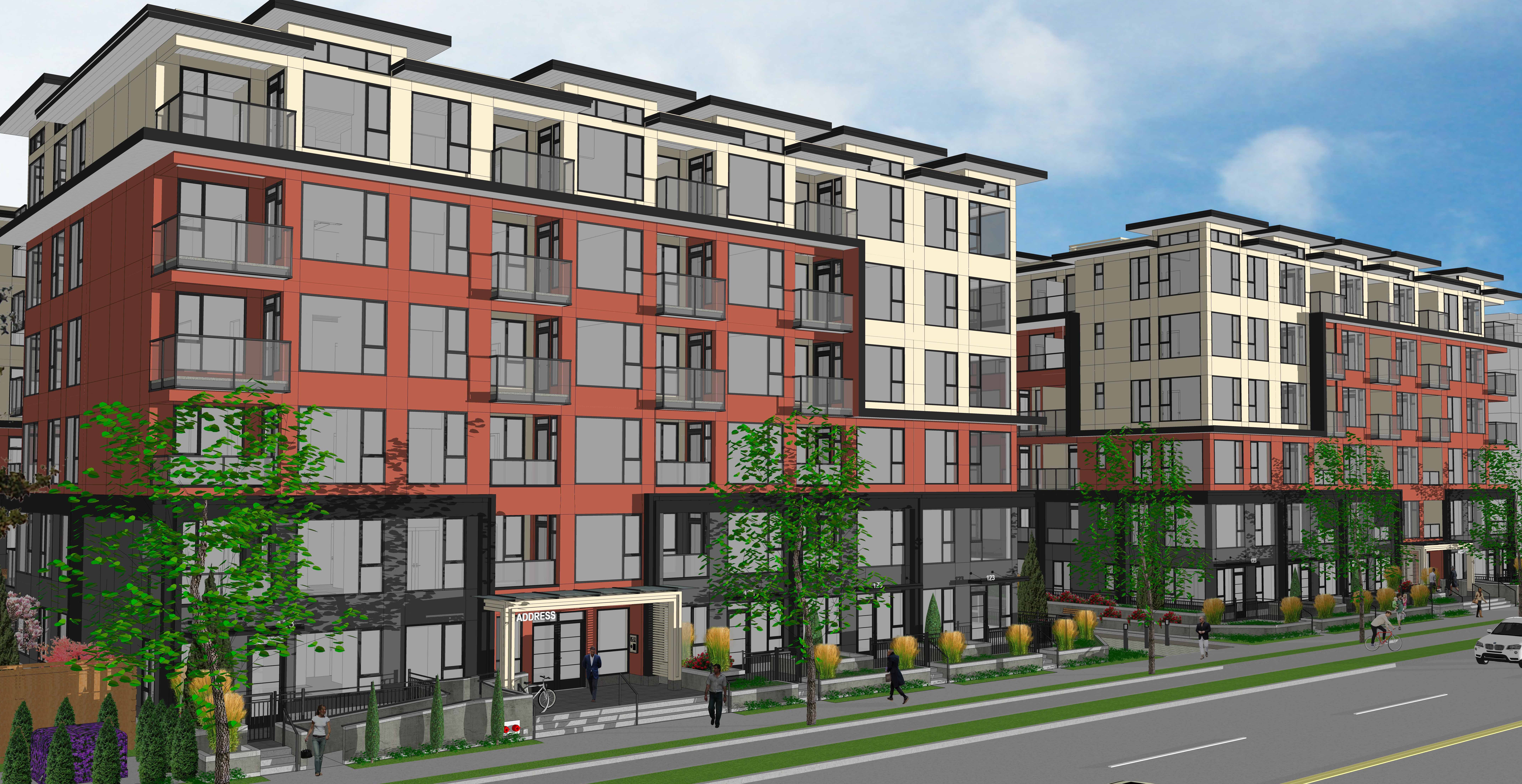 Yorkton on 108th is a proposed luxury condominium development project strategically located in the bustling City Centre of Surrey, BC.

The subject land parcel is currently in the pre-development stages. Two 6 storey wood frame buildings are planned for the site with approximately 197 total units starting from the $300,000’s. Proposed unit sizes are 1-bedroom, 2-bedroom, and 2-bedroom plus den.

Limited partnership subscription opportunities are currently available for this project which is marketed by Cape Cove Financial Management Inc., an exempt market dealer.

Note: The images shown are artist renderings of the proposed design, and are subject to change.

Surrey is part of Greater Vancouver, the largest city by area in British Columbia & 2nd largest by population.

Only 25 minute drive to Richmond & 40 minutes to Vancouver City Center.

Surrey has proposed a $5 billion investment into smart municipal infrastructure over the next 10 years, and the creation of more than 40,000 new jobs.

Strong population in-migration into Surrey from other Canadian provinces, and around the world is expected to continue for the foreseeable future, given current and historical trends.

The availability of large tracts of land in Surrey for development, large inflows of capital, strong population growth, youthful population, visionary political leadership, and its vicinity and strategic location in the Vancouver metropolitan area, sets the stage for strong economic growth, and a vibrant real estate market well into the future. 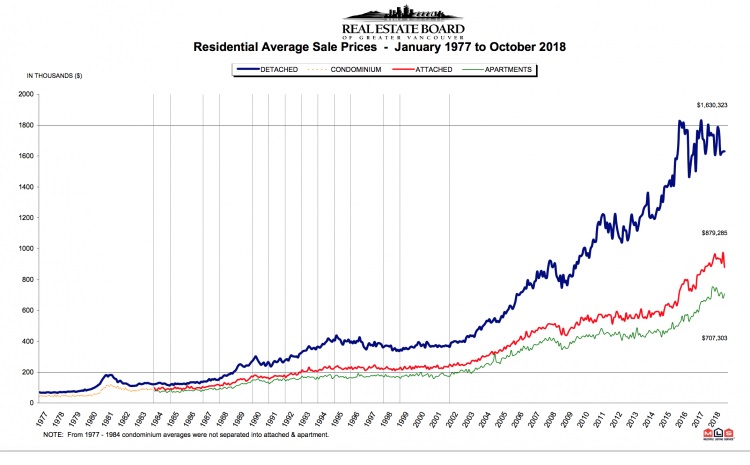